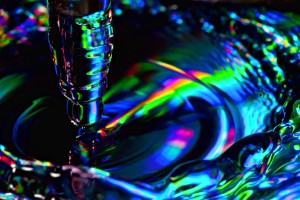 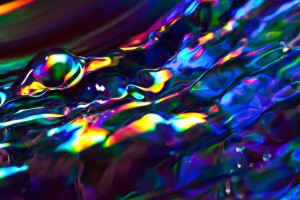 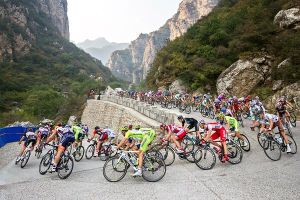 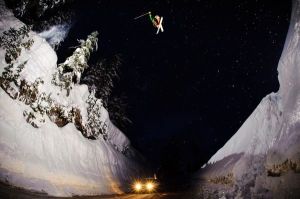 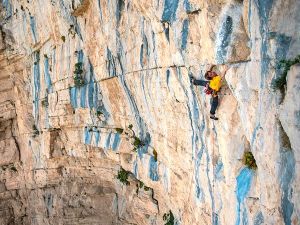 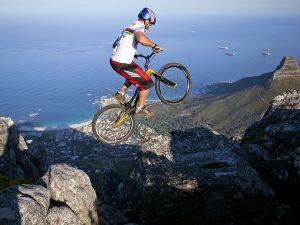 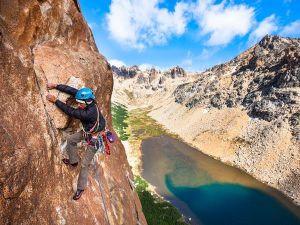 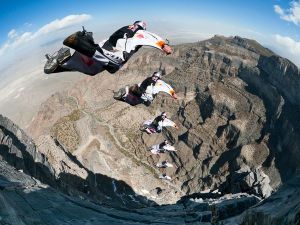 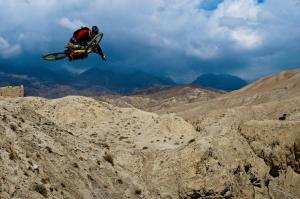 Local Bellingham Photographer, Grant Gunderson is one of the ski industry’s most dedicated photographers and one of my all time favorites. 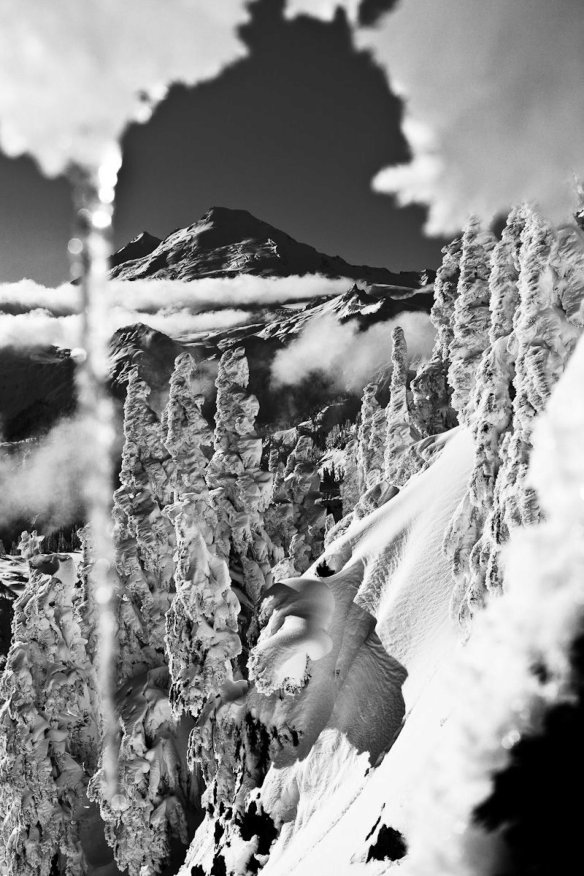 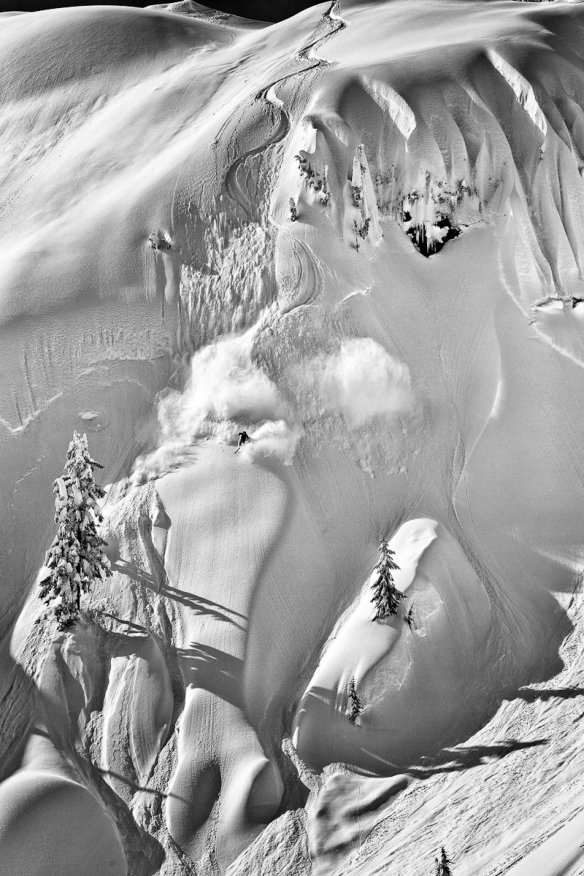 The first image was taken with a pinhole camera over a period of 6 months by a photographer called Justin Quinnell. It shows the traces of the sun over Bristol’s suspension bridge during that half year period.

The rest were taken by the German photography artist Michael Wesely who has created some of the longest exposures in history. Using large format cameras (4×5 inches) he captured the light of his objects for up to 3 years in monochrome or colour.

In 2001 he was invited by the Museum of Modern Art in New York to use his unique technique to record the re-development of their building. He set up eight cameras in four different corners and photographed the destruction and re-building of the MoMa until 2004 – leaving the shutter open for up to 34 months! 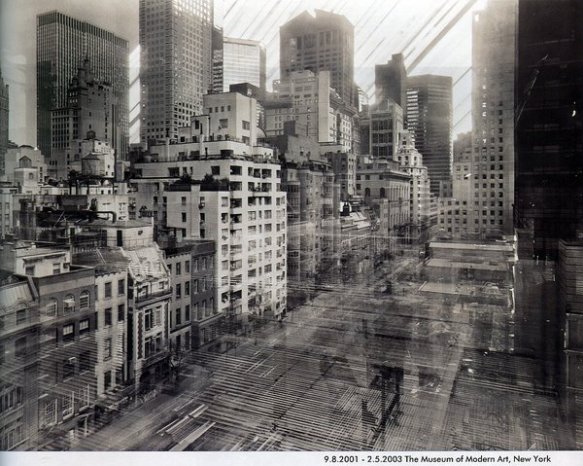 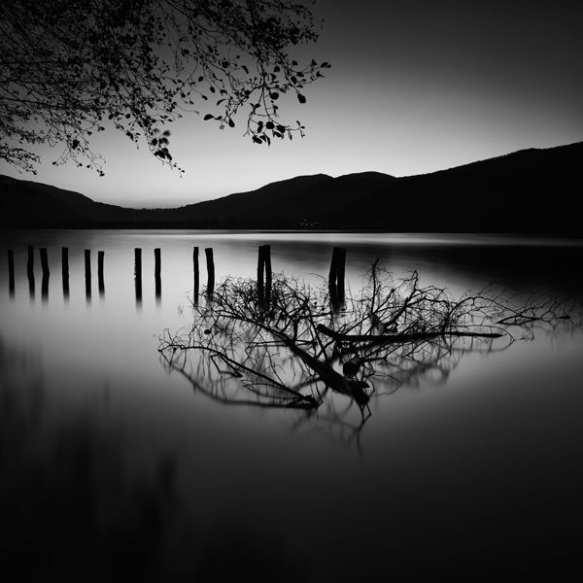 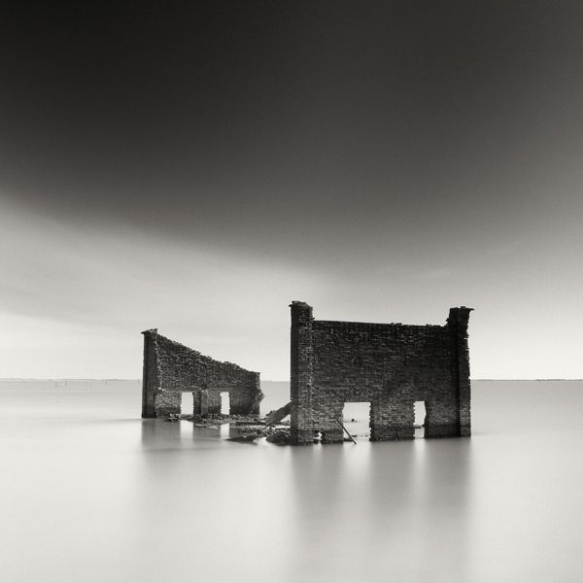 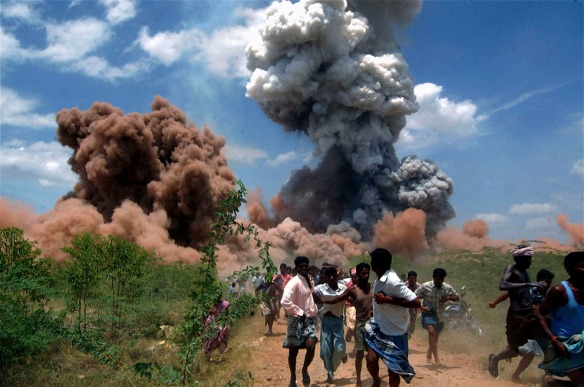 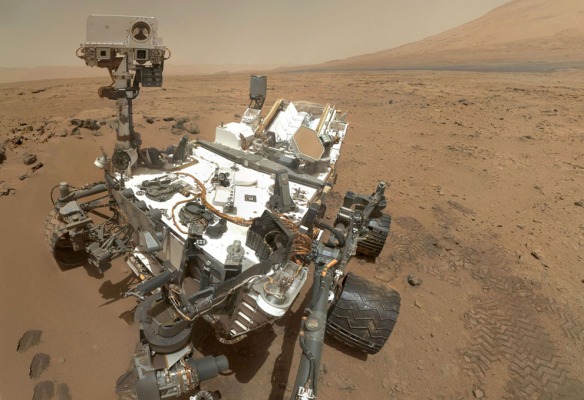 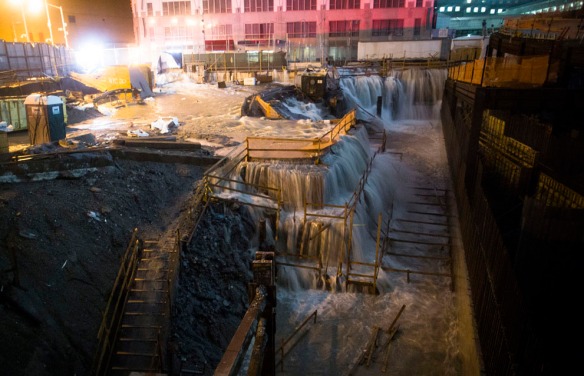 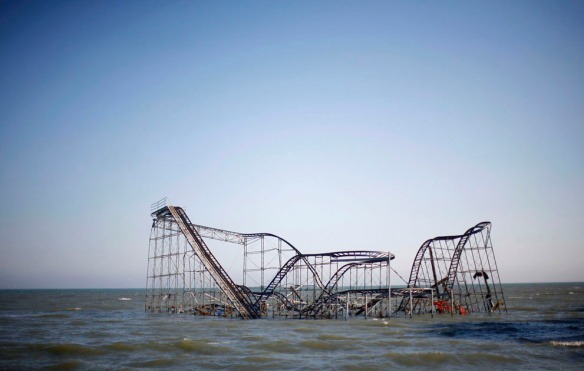